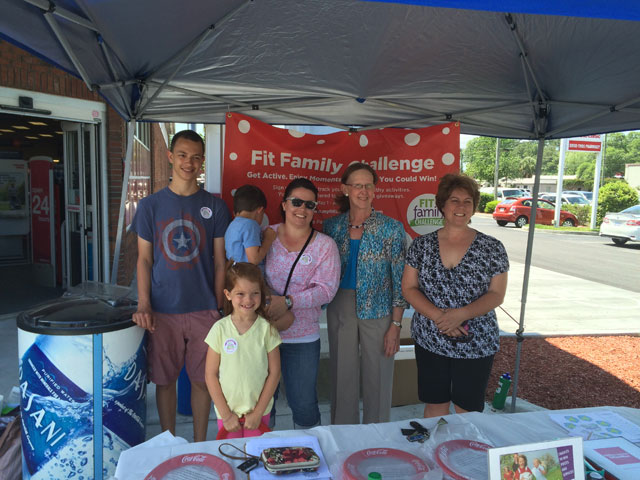 Organized by Parent Magazine and occurring throughout communities in the Southeast US, the Fit Family Challenge encourages willing families to participate in 8 weeks of expert-supervised wellness, nutrition & fitness lifestyle changes collecting points towards winning a grand prize. 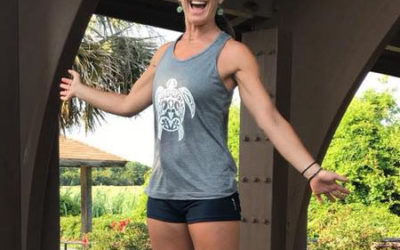 Welcoming New Faces to The Crest

Not only has our summer renovation breathed fresh life into The Crest, but our continued growth as a local fitness and health club has dictated the welcoming of new faces! We are pleased to introduce two new fitness class instructors: Michaela Ariana and Jennifer. 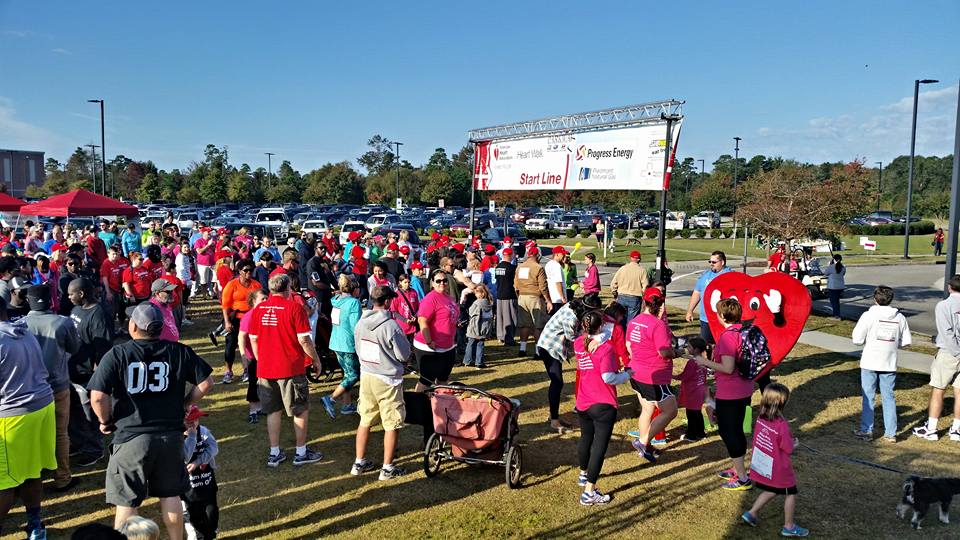 Continually Impacting Lives In Our Community

A big thanks to all who came out for the Cape Fear Heart Walk on Saturday, October 17th at the Mayfaire Town Center! In partnering with the American Heart Association we are helping to raise funding & awareness for heart disease and other conditions. 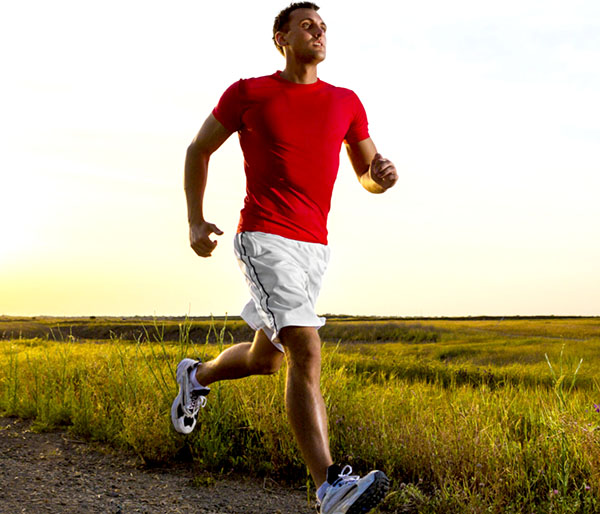 You Are What You Eat

I know you’ve all heard me tell you this time after time after time, but I’m hoping my sage advice will really stick this time. Before you embark to improve your health and physical condition I am going to give you a lesson on what to look for, and on how to choose what program is best for YOU! 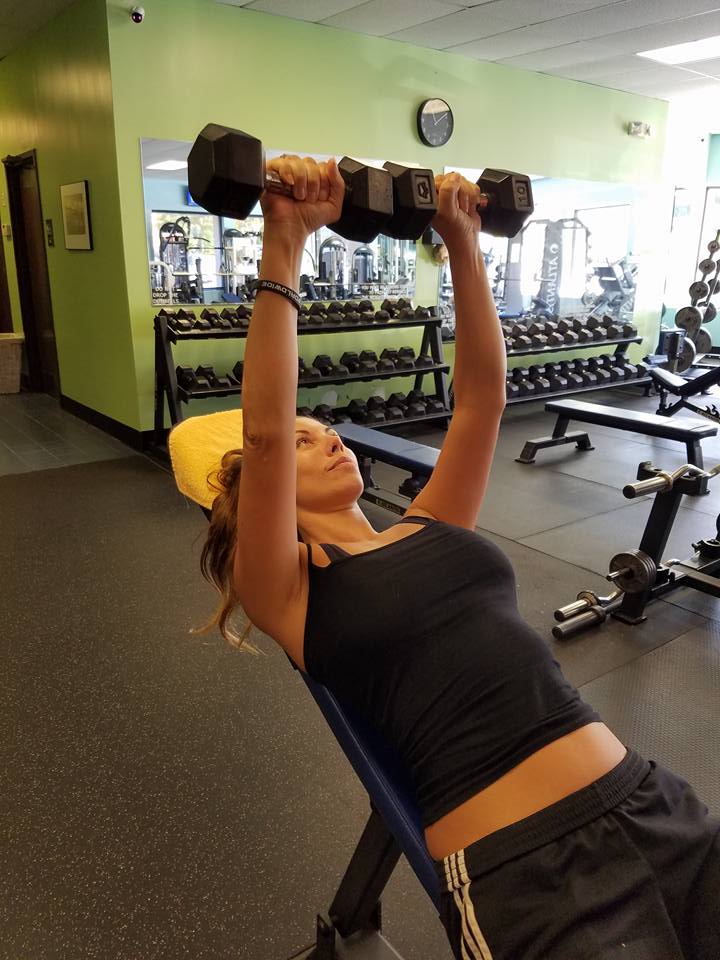 I know, it’s a great thing that people want to make changes to their lives, and I should do everything I can to encourage it, but you know the statistics of people that join the typical gym on New Years that actually end up sticking with it past Valentine’s Day? It’s terrible – I wish it wasn’t – but the facts are the facts. 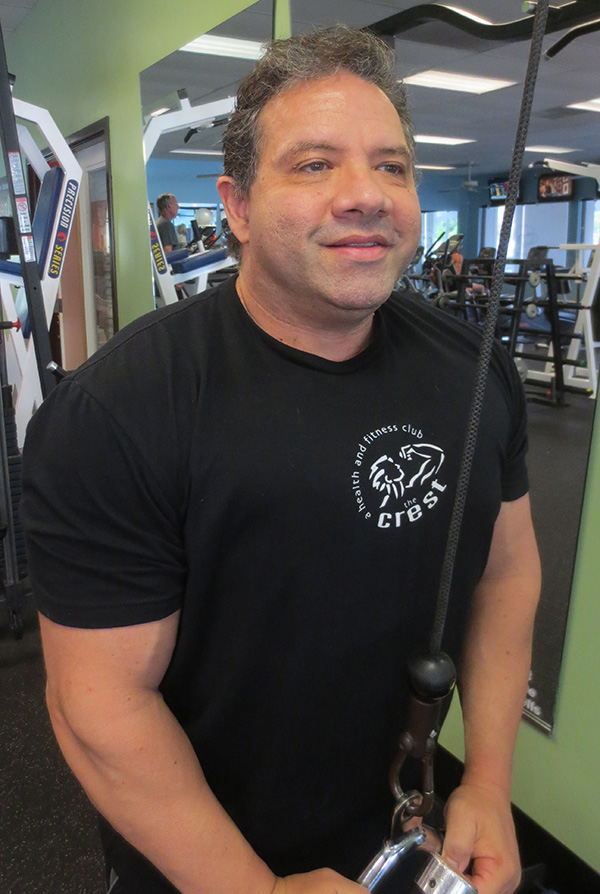 What can I say about 2014…Am I glad it’s over? Not really; I made a ton of progress on some of my life goals. The years between 2010 and 2012 were so bad for me that I even let it affect my health (but only a little.)I quickly dialed my missteps back in and regained my motivation for continued health and wellbeing.

OK gang, it’s that time of the year again and you are wondering what you can do to enjoy your Thanksgiving or other Holiday feast and not feel guilty. Why would you feel guilty? Have I not already taught you how to make better food choices? Well, this year I can give you a few secret tips to help out. 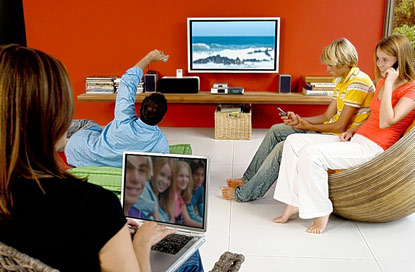 In this automated world when you think we would be more educated it seems we are so far from it. Have you ever heard of the term “If you ink it, you think it?” Well, you get what you ask for. Modern-day media has changed EVERYTHING lately and I’m not sure it’s for the best. 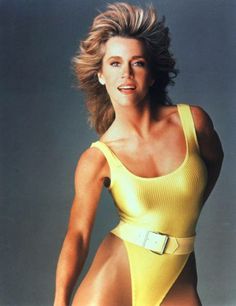 I viewed a rant online a few days ago and the topic was “Why do people switch from gym to gym, trainer to trainer, or program to program.” I thought about giving these people the answer but then I realized they wouldn’t understand it no matter how many times I edited the post, so I just deleted it. 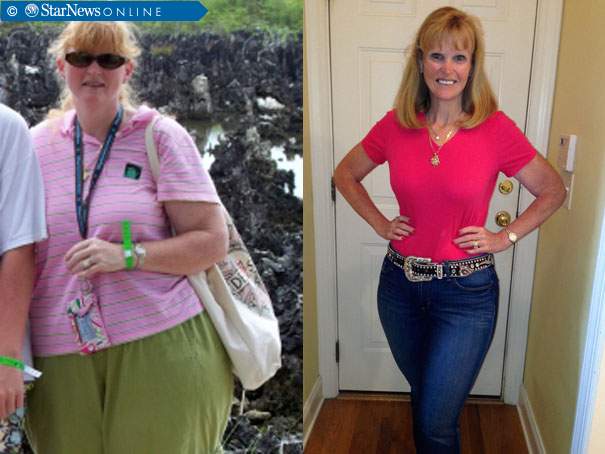 In 2001, Hope Roehrs weighed nearly 300 pounds and elected to have gastric bypass surgery, helping her to lose 130 pounds within ten months. After the surgery, Hope ate less at each meal, but her choices of food were still unhealthy. Her poor eating habits over several years caused her to regain 80 pounds. 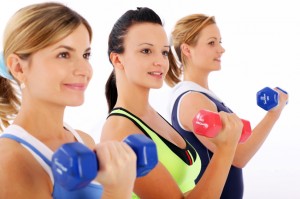 Things to Know Before Joining a Health Club

When you go to any Health Club, you will be given a contract. You need to be sure of what you are getting in to. Many will give you “outs” that will only cost you more money when you try to leave. Others will lock you in for 2 or 3 years without you even knowing it. 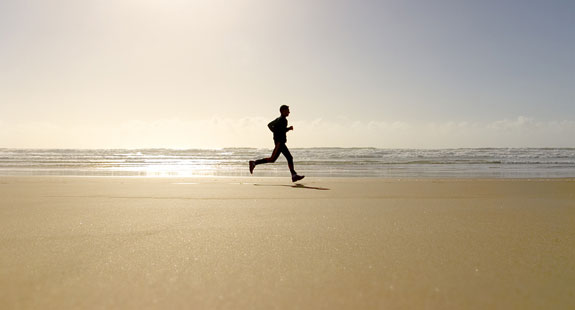 Two Truths For A Healthier You

For those of you who know me personally, you know that when I speak about fitness, I speak the truth from an educator’s standpoint, and not a sales or marketing standpoint.  I do this out of my true love for fitness, and for all of you.